Air Pollution and its Negative Impact on the World’s Population 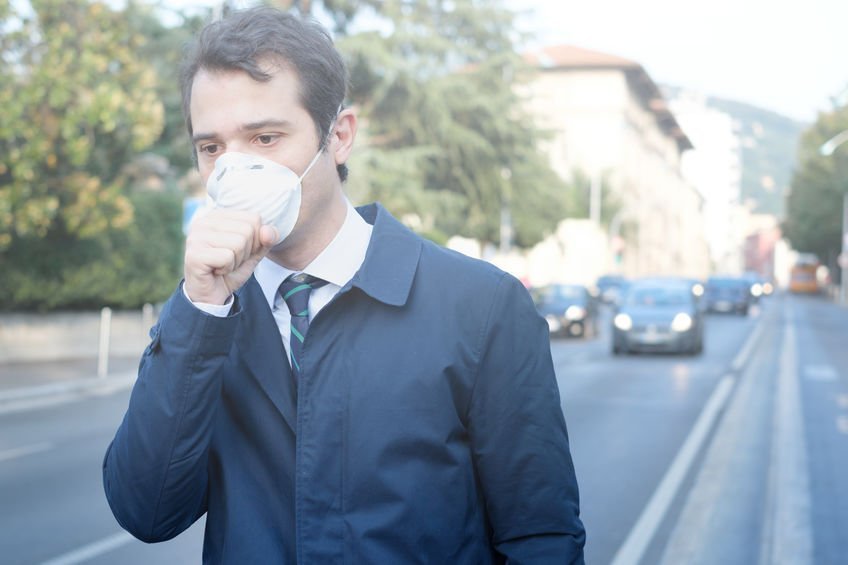 s the years have gone by, air pollution has undoubtedly become a growing problem across the globe. As a result of this, an unprecedented number of people have seen a deterioration in their health and wellbeing – representing a clear need for change in the way we conduct our day to day lives.

Consequently, it can be said that we face an uphill battle if we are to emerge victorious in the fight against air pollution. In the following article, we’ll take a closer look at the negative impact air pollution is having on the world’s population. Here’s everything you need to know.

Over the last few years, evidence has pointed towards the fact that air pollution is a huge contributary factor in the development and worsening of asthma – in both adults and children. To put things into perspective, 2018 saw more than 1,400 people die from an asthma attack. This is a worrying statistic considering this is an 8 percent rise on the previous year. To make matters worse, this is a 33 percent increase when compared to 2007 (Telegraph).

What’s more, a recent study even found that up to 11% of new childhood asthma cases could be prevented if current World Health Organization (WHO) air quality guidelines were adhered to by countries throughout Europe. Therefore, this confirms that unless drastic steps are taken now, cases of asthma will only become more apparent.

A report published by the Royal College of Physicians found that in the UK alone, around 40,000 deaths occur each year as a result of the ever-growing problem of air pollution. Exposure to harmful levels both outdoor and indoor also represents a major challenge to health services throughout the world, as the number of people diagnosed with cancer, asthma, diabetes, and other health issues continues to rise.

To further highlight the dangers of air pollution, it’s been reported that it is responsible for one third of deaths from lung cancer, strokes, and heart disease. Not only that, breathing in polluted air also accounts for approximately 7 million deaths each year according to recent WHO data.

From constructing buildings in an eco-friendly manner to reducing our reliance on non-renewable energy sources, there are many ways in which we can reduce the impact of air pollution on the environment. But, if we are to achieve the best results, we need to act sooner rather than later. After all, the damaging effects of air pollution are now well documented, which represents a need to take action immediately to avoid reaching a point of no return.

In order to play our part, Pure Haus are taking the necessary steps to design and build homes which put the needs of the environment first – from the initial design stages right through to beyond completion. In doing so, we can ensure that each home not only stands the test of time, but also allows for optimal health and wellbeing.